Creative Greenery Ideas For Your Wedding 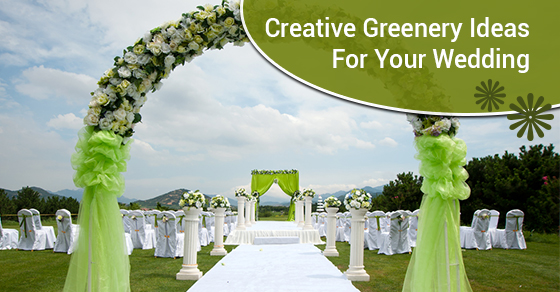 When planning a wedding, prepared couples usually include plenty of flowers in the budget. Flowers can transform a venue from boring and plain to a lush, colourful paradise. But greenery is often overlooked and it is one of the best decorations to truly “wow” your guests.

Greenery is often used in ceremonies with a boho style and rustic decorations, but these greenery ideas can spice up any venue no matter the style.

Whether cascading from the ceiling, draped on chairs and tables, or wrapped around the entrance, greenery is easy to incorporate at any venue and it brings an element of wonder to the ceremony!

Like flowers, there are many types of greenery that are commonly used in wedding ceremonies. The type you use depends on factors like what season the ceremony will be in, what the greenery will be used for, and what they compliment.

Hanging Amaranthus isn’t technically a green, but it is composed of a group of flowers that cascade from the stem. They are available with either light green or wine red flowers and are a tried and true classic for nuptial ceremonies. It can be hung and draped over decor and furniture or crafted for centrepieces. Hanging amaranthus is available year-round, so it’s a good fit for weddings in any season.

Olive Greenery, available year-round, has branches with lots of small, narrow leaves. This greenery works well as garlands and as decor.

Leather Leaf Fern is a budget-friendly option that is available year-round and still looks wonderful. It is more often used as centrepieces and added to bouquets, but it could also be draped around the venue as decor.

Seeded Eucalyptus is typically available from June through February, so it might not be available for spring ceremonies. Seeded eucalyptus has a sweet smell and often lasts longer than most vines after being cut. It is characterized by several parting branches with long and narrow leaves and can be used as garland, centrepieces, and to add little touches of green.

Italian Ruscus, available all year-round, has branches with small leaves growing all around it. It’s a light look and berries often grow along the branch, which can add a splash of colour to the greenery. Italian Ruscus is often used to make flower crowns but could definitely make great decoration draped over tables, chairs, and arches.

Ivy is a wild vine with green, glossy leaves that is used often to create a carefree or rustic look. They are usually used as both garlands and as a unique touch for bouquets. It is available all year-round and is complemented with flowers like roses and dahlias.

If none of these common types of greenery are perfect for your ceremony, don’t fret! There are plenty more varieties of greenery you could use. Meet with a nuptial ceremony planner to find out what greenery is right for your style.

Add a touch of green to the tables by creating centrepieces with plenty of large, leafy plants. You could amp up the green by using a variety of thick vines and flowers twisted together to create a whimsical table runner.

For a subtle look, add small touches of greenery like leaves or branches placed strategically around the table. It is fainter than table runners, but still gives guests a hint of the nature-inspired style.

There are few things more romantic than a venue with garlands of ivy sweeping from the ceiling. For even more ceiling greenery, hang potted plants with heavy, overhanging greenery which will surely make the guests feel like they’re in a forest wonderland.
The ivy can also be used to accent lamp shades, chandeliers, and to accompany strings of lights.

If there are stairs with railing at your venue, wrap vines up sections of the railing. Sprucing up the staircase will make guests feel like they’re in a fairytale.

Small touches of greenery here and there show an attention to detail that will awe guests. One unique idea is to add greenery to the cake itself. You’ll want to consult your baker but with a white tiered cake, vines can gingerly wrap around once per layer. Before serving the cake, the vines are removed and the cake can be served normally.

For a ceremony in touch with nature, consider creating crowns out of greenery for bridesmaids to wear. Greenery crowns are the perfect accessory to boho outfits. Your bridesmaids will look like fairies when donning the stylish plants.

Go all out with the nature theme by giving out small potted greenery as gifts for the guests. Personalize them by adding the names of the couple and the date of the wedding to the pot.

Petals and candles aren’t the only decoration for the aisle. All eyes will be on the bride as she walks down the aisle, but refreshing greenery as aisle runners will make the walk memorable and stand out in photographs. For a more subtle look, add a bouquet of greenery as aisle markers. It adds a touch of green without being overwhelming.

Greenery is generally not as expensive as flowers, so you can use it to lighten the budget. But it is still important to use a nuptial ceremonies planner or an experienced florist. The last thing you want is to miscalculate and end up with wilted and dry greenery! A wedding planner can also ensure that the greenery is properly placed throughout the venue. 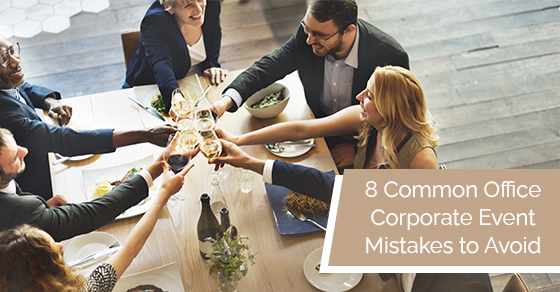 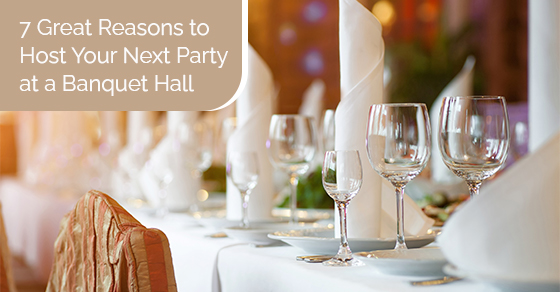 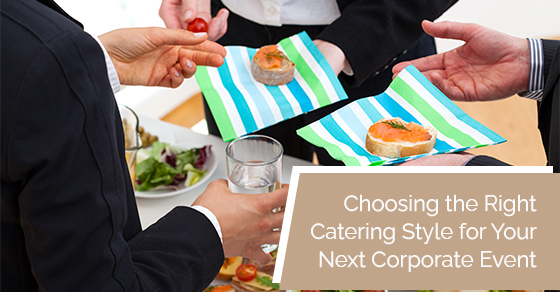 Choosing the Right Catering Style for Your Next Corporate Event 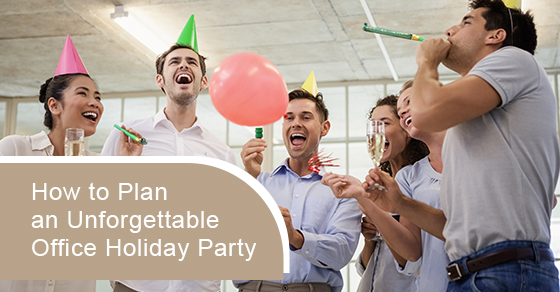 How to Plan an Unforgettable Office Holiday Party 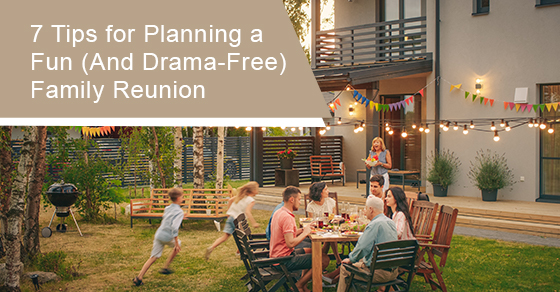 7 Tips for Planning a Fun (And Drama-Free) Family Reunion 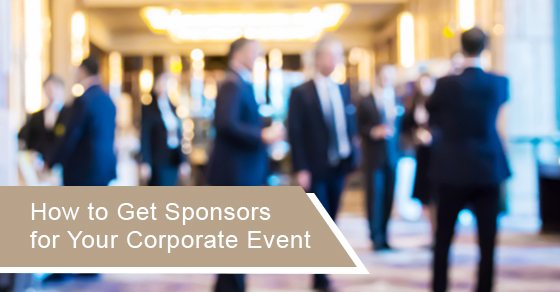 How to Get Sponsors for Your Corporate Event 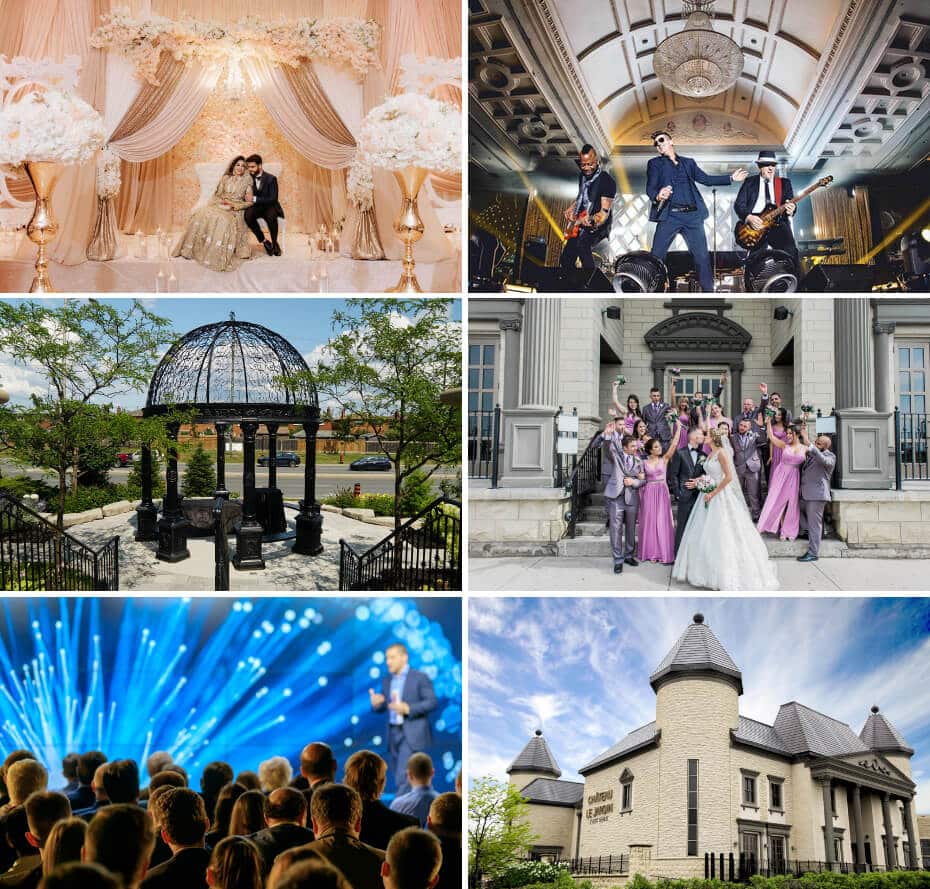 Sign up here to get the latest news, updates and special offers delivered right to your inbox!